Can the G7 proposal for a cap on Russian oil prices work? 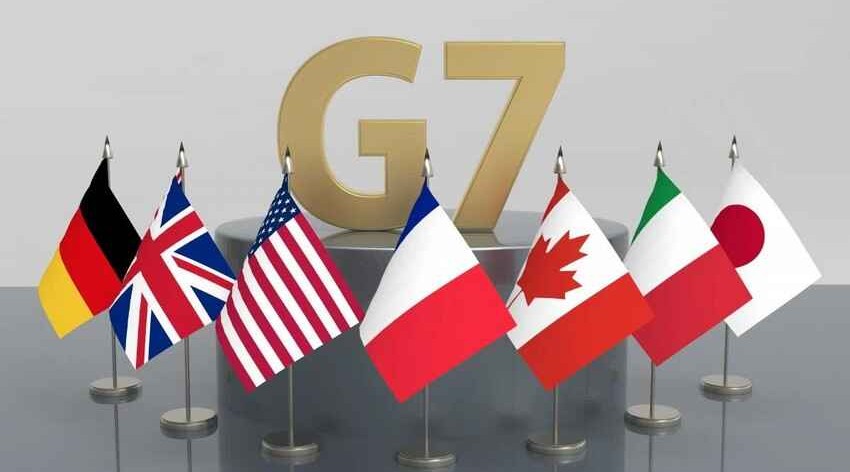 As military battles continue in the Ukraine war, the parallel skirmish over energy continues to escalate, with the West announcing plans for price caps to try and stem Russia’s soaring oil revenues directly financing its expansionist ambitions, Qazet.az reports.

The Group of Seven (G7), a group of the world’s richest Western nations, said at a recent summit in Bavaria that it is exploring the feasibility of capping Russian oil prices, thereby preventing Moscow from profiting from jumps in market prices due to the invasion of Ukraine.

The group includes most of Russia’s most vocal adversaries, such as the United States, Germany and Britain, and said in a communique that it would try and stop the export of Russian oil not purchased at or below a certain price. While the details of such a dramatic proposal would still need to be sketched out, the political effects of the statement was heard loud and clear by a dismissive and sceptical Kremlin.

A price cap could work through a system to reduce or ban insurance or financing for Russian oil shipments above a certain amount.

In simple terms, if a tanker agrees to take an oil shipment from Russia at higher than the G7-set rate per barrel, it will not be able to obtain the insurance and financial services essential for such a transaction to be successful.