Xiao was ranked 32nd on the 2016 Hurun China rich list, China's equivalent of the Forbes list, with an estimated net worth of $5.97 billion at the time 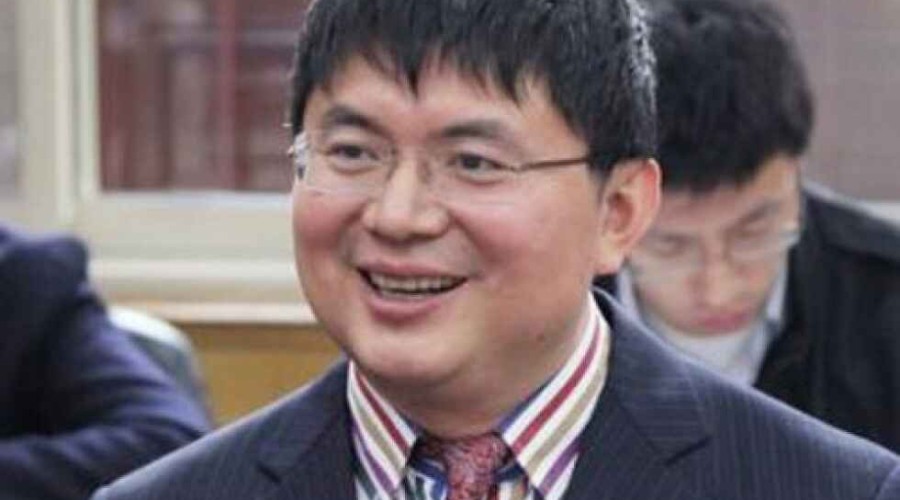 Chinese-Canadian billionaire Xiao Jianhua, who went missing in Hong Kong five years ago, was due to go on trial in China on Monday, Qazet.az reports according to the Canadian embassy in Beijing.

China-born Xiao, known to have links to China's Communist Party elite, has not been seen in public since 2017 after he was investigated amid a state-led conglomerate crackdown. The specifics of the probe haven't been disclosed by officials.

"Global Affairs Canada, our home office, is aware that a trial in the case of Canadian citizen Mr. Xiao Jianhua will take place today," a Canadian Embassy official told Reuters over the phone in a readout of a statement from Ottawa.

"Canadian consular officials are monitoring this case closely, providing consular services to his family and continue to press for consular access."