There was no initial indication that other shooters had been present, police said 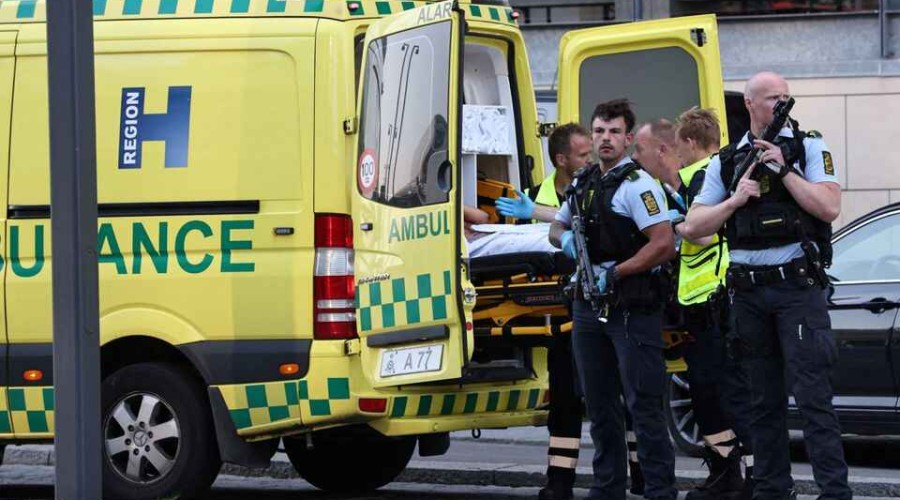 Several people were killed in a shooting at a shopping centre in Copenhagen on Sunday, Danish police said, adding they had arrested a 22-year-old Danish man and could not rule out it was an "act of terrorism", Qazet.az reports.

"There are several injured, and what we also know now is that there are several dead," Chief Police Inspector Soren Thomassen told journalists, adding police had launched a massive search operation throughout the local Zealand region.

Copenhagen police said armed officers were sent to Field's mall in the Danish capital late on Sunday afternoon after reports of a shooting and had told people inside to stay put and await assistance. Local media footage showed groups of terrified shoppers running from the mall.

Thomassen declined to comment on possible motives or whether the shooter was known to police.

The capital's main hospital, Rigshospitalet, had received a "small group of patients" for treatment, a spokesperson said, and had called in extra doctors and nurses.

Danish tabloid BT published unverified video footage it said was shot by a witness to the attack, Mahdi Al-wazni, showing a man with a large rifle walking through the mall and swinging it around his shoulders.