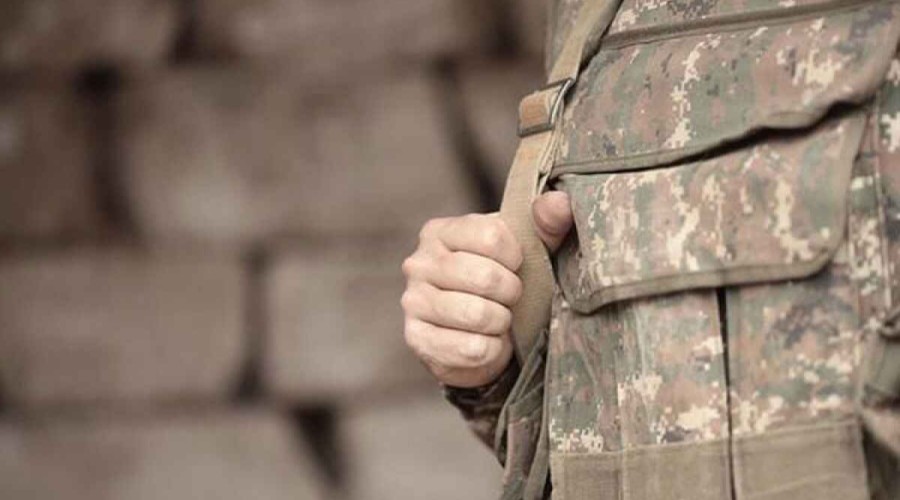 An Armenian soldier has been shot dead by his fellow-in-arms, the country's Defense Ministry said in a statement.

Qazet.az informs, citing Aysor, that the accident happened in a military unit in the southern part of Armenia.

Senik Arzumanyan, born in 2002, died in a shooting launched by his fellow-in-arms, whose name is not disclosed.

The offender injured two other soldiers.

Circumstances of the incident are being investigated.