1.3 million customers without power in Puerto Rico after Hurrican 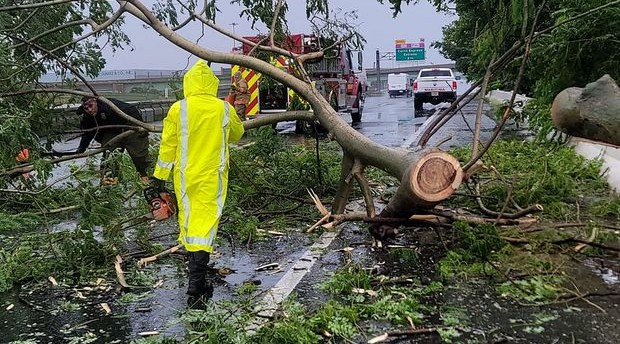 An estimated 1.3 million homes and businesses remain without power in Puerto Rico Tuesday morning after Hurricane Fiona slammed into the island on Sunday, causing an island-wide power outage for its 3.3 million people, Qazet.az reports according to Re.

Fiona hit Puerto Rico five years after Hurricane Maria knocked out all power on the island in 2017.

Poweroutages.com, which estimates power outages based on data from utilities, said 1.267 million customers were still without service early Tuesday based on what it called the limited information available from LUMA Energy, which operates Puerto Rico's power grid.