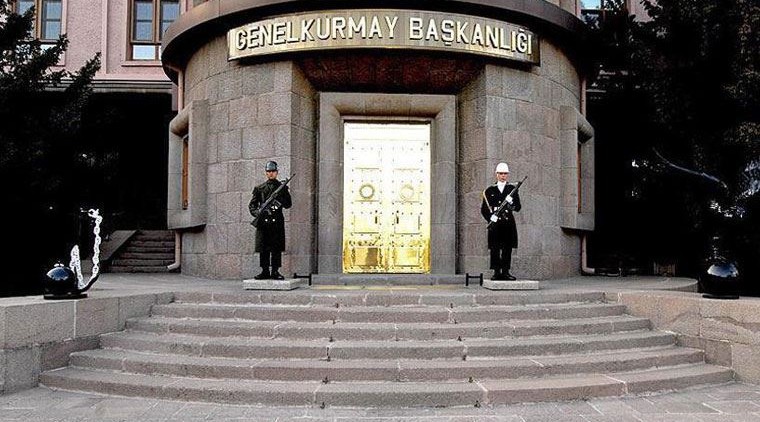 Counter-terrorist operations by Turkish Armed Forces in the North of Syria are going on, Qazet.az reports citing the Ministry of National Defense of Turkiye.

The information stated that another 14 terrorists were neutralized in “Barish Pinari” and “Zeytin Dali” areas.

Noted that in the framework of the “Firat Kalkani”, “Barish Pinari” and “Zeytin Dali” operations 16,913 terrorists were neutralized during 6 years.