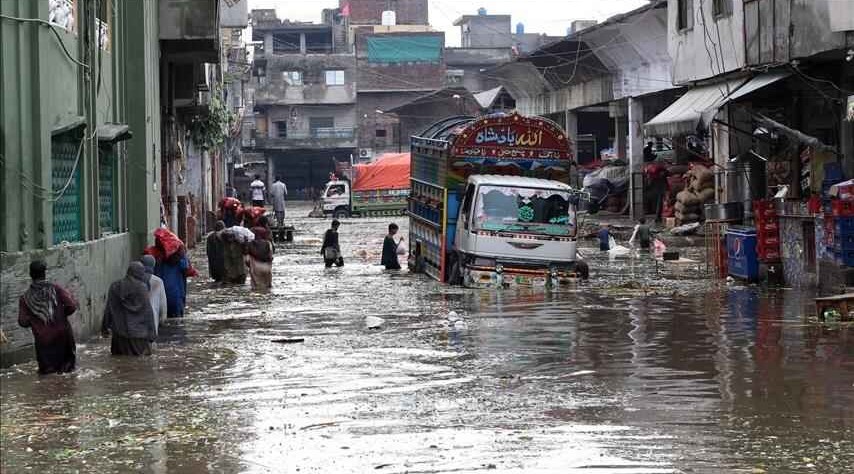 A majority of the fatalities were in the remote Torghar district of the northwestern Khyber Pakhtunkhwa province, where the roofs of three houses collapsed after being struck by lightning.

At least 13 people, including a woman and a child, were crushed to death under the debris, Azhar Zahoor, the region’s assistant commissioner, told reporters.

Rescuers have so far managed to retrieve 12 bodies from the rubble, he added.

The downpour also caused landslides in the area, leading to several roads being closed off for traffic.

In the garrison city of Abbottabad, the roof of a house caved in due to heavy rainfall, burying seven members of a family.

Three bodies have been retrieved and two people pulled out alive from the rubble, according to local broadcaster Dawn News.

Operations are underway to rescue the remaining two trapped under the debris, the report said.