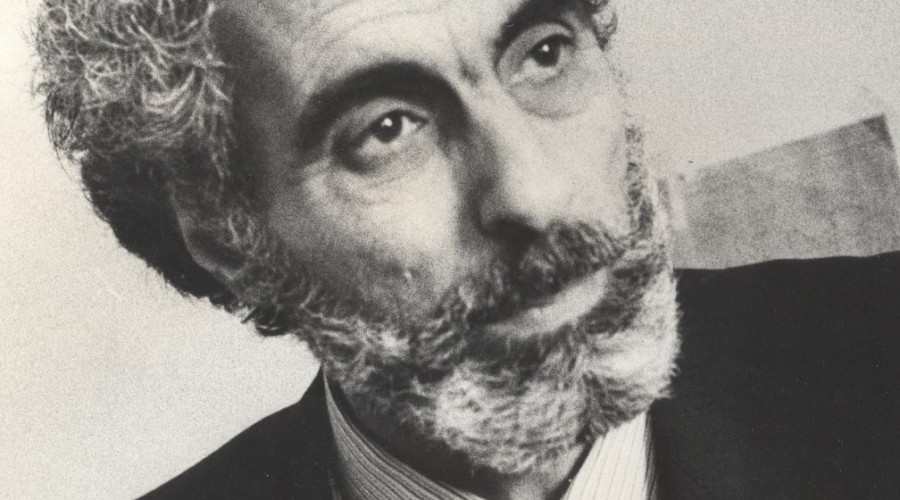 A. Elchibey died on August 22, 2000, at Gulhane Military Medical Academy in Turkiye, where he was treated.

In 1957, he graduated from the Faculty of Oriental Studies at Azerbaijan State University. He has been one of the leaders of the national movement in Azerbaijan at that time and one of the founders and the first chairman of Azerbaijan People’s Front.

A year after he was elected president in 1992, Elchibey left Baku for Keleki due to a revolt in Ganja. Later on, Elchibey’s powers were terminated with the decision of the Milli Majlis, and he resumed his activities as the chairman of the Azerbaijan People’s Front Party.

After battling a long-lasting severe illness, Elchibey died on August 22, 2000, and was laid to rest in the Alley of Honors in Baku.