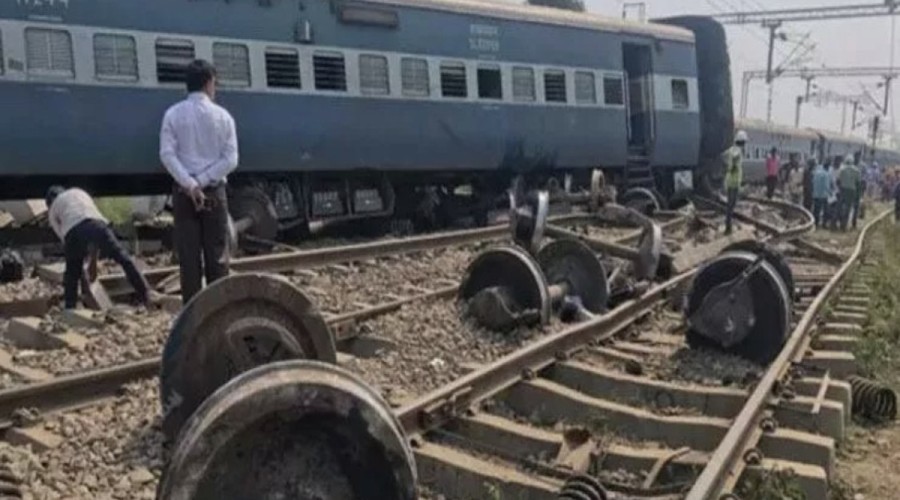 Jajpur Additional District Magistrate Akshay Kumar Mallick, who is monitoring the rescue operation, said that some derailed wagons climbed the foot-over-bridge and fell on the waiting hall and ticket counter.

He said that two women are among the three victims.

The two women were mother and daughter while a two-and-half-year-old child with them miraculously survived, the man who lost his wife and daughter said.

A senior police officer said that they suspect that more people might be trapped underneath the debris. The number of fatalities may go up as some people have been seriously injured, Railway officials said, adding that the station building was damaged in the accident.