3 people were killed by a train near Moscow 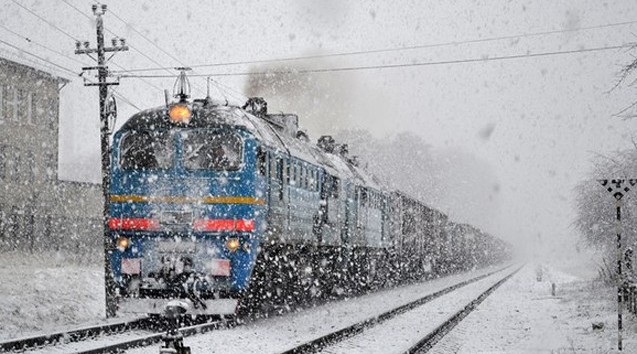 3 people were killed by a train near Moscow
The train carrying out the Moscow-Kazan flight hit 3 people near Moscow.

Qazet.az reports with reference to the Russian press that the Press Service of the Transport Department of the Central Federal District of the Ministry of Internal Affairs of Russia has released information about this.

According to information, 1 woman who was injured as a result of the incident died, and 2 more victims were hospitalized.