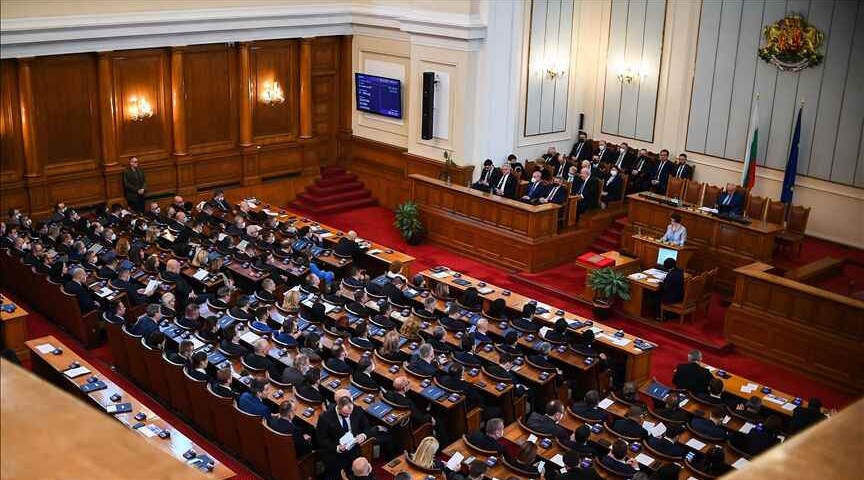 The Bulgarian Socialist Party (BSP), There is Such a People party (ITN), Democratic Bulgaria coalition and We Continue the Change (PP) party signed a coalition agreement after weeks of talks.

Former Prime Minister Boyko Borisov stepped down in April after he lost his majority in parliament following months of anti-corruption protests against him and his GERB party.

Two elections in April and July failed to produce governments because of unclear majorities and disagreements between parties on a new Cabinet.