49 people sentenced to death for mob killing in Algeria 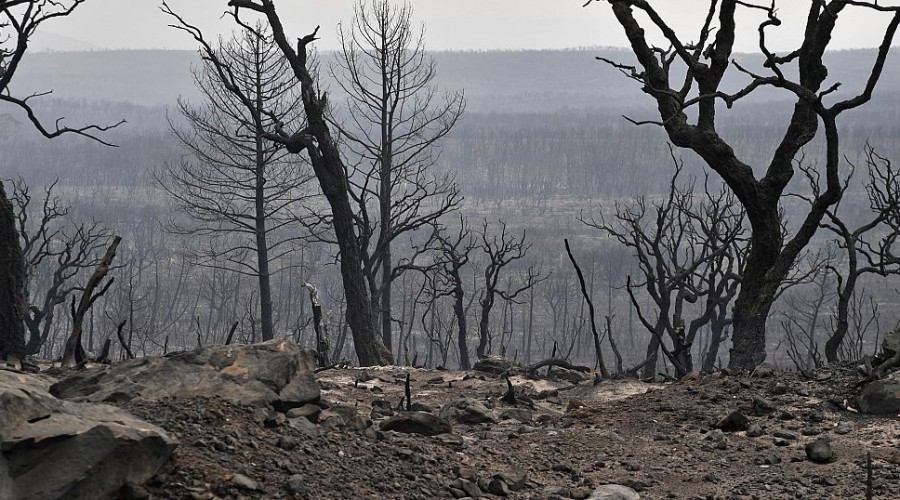 An Algerian court has sentenced 49 people to death for the brutal mob killing of a painter who was suspected of starting devastating wildfires – but had actually come to help fight them, Qazet.az reports according to defence lawyers and the state news agency.

The killing in 2021 in the Kabyle region of north-east Algeria shocked the country after graphic images of it were shared on social media. It came soon after wildfires in the mountainous Berber region that killed about 90 people, including soldiers trying to tame the flames.

The mammoth, high-security trial over artist Djamel Ben Ismail’s killing involved more than 100 suspects, many of whom were found guilty of some role in his death.