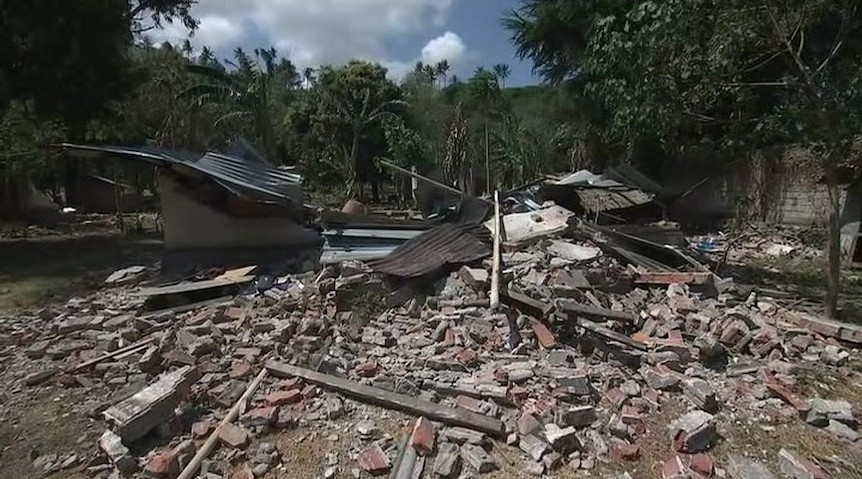 6.1-magnitude earthquake struck off the coast of Indonesia's Sumatra island, the third tremor to rattle the area since early Monday, Qazet.az reports according toaccording to the country's geophysics agency.

Indonesia's meteorology and geophysics agency recorded the shallow quake off the Mentawai islands, off Sumatra's west coast just before 10.30 a.m. and said it did not trigger a tsunami warning.

The agency had earlier recorded a magnitude of 6.4 but revised that to 6.1, a BMKG spokesperson said.