84 years have passed since the birth of Abulfaz Elchibay 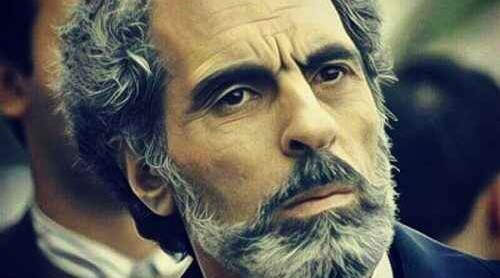 Today is the birthday of the second President of Azerbaijan, leader of the national liberation movement Abulfaz Elchibey, Qazet.az reports.

Abulfaz Elchibey was born on June 24, 1938 in Kalaki village of Ordubad region. In 1957 he entered the faculty of Oriental Studies of the Azerbaijan State University and graduated in 1962.

Abulfaz Elchibey passed away on August 22, 2000, at the Gulhane Military Medical Academy in Turkey after a long illness, was brought to Baku and buried in the Alley of Honors.