A car crashed into a tree in Guba, killing four people

The incident was recorded on the part of Guba-Khachmaz road 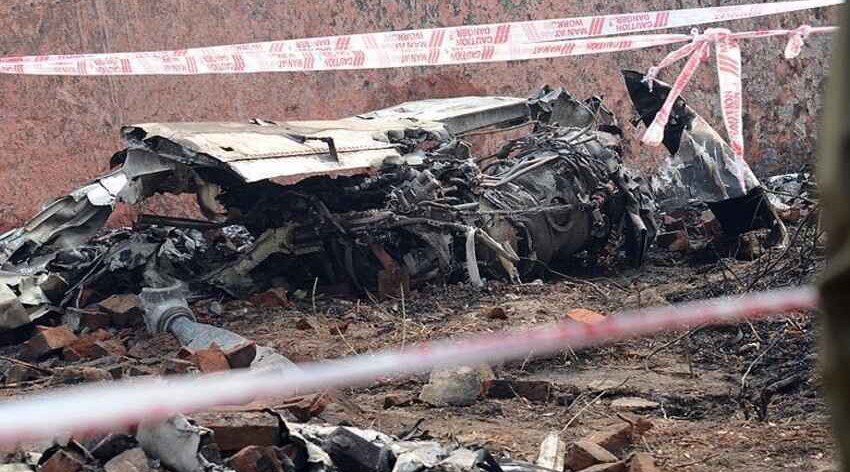 A fatal traffic accident occurred in Guba region, APA's northern bureau reports. The incident was recorded on the part of Guba-Khachmaz road passing through Zardabi settlement.

A VAZ-2107 car deviated from the road and crashed into a tree.

Three people in the car died at the scene. It was not possible to save the life of one of the two wounded who was taken to the Guba Medical Diagnostic Center. The other injured in the accident are in critical condition.

An investigation is underway.