A participant of the recent protests in Iran was executed 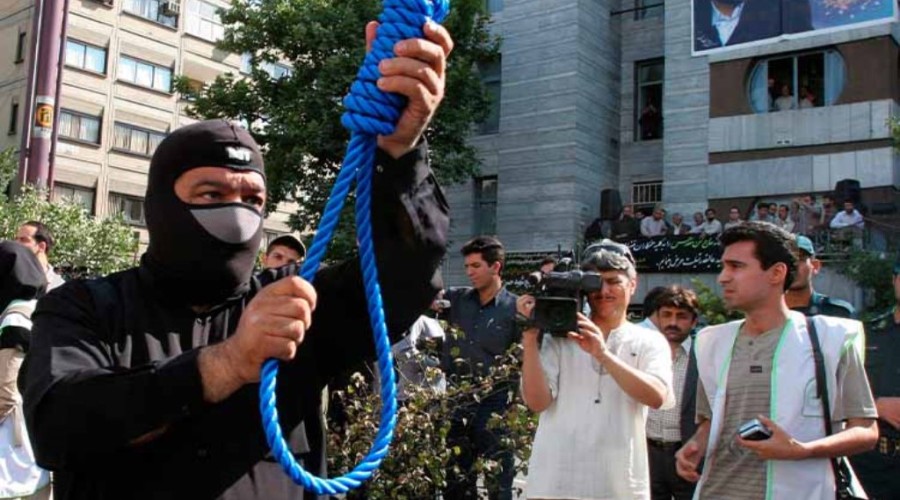 A participant of the recent protests in Iran was executed
Mohsun Shekari, who took part in protests in Iran, was sentenced to death by the court on December 8 in the morning.

Qazet.az reports with reference to BBC that this is the first protester to be hanged from the gallows.

It was reported that the court found him guilty of "making enmity against God".

Mohsen Shekari is accused of blocking Tehran's main highway and stabbing a member of the Basij paramilitary group.

According to information, 11 participants of the protests that started on September 17 were sentenced to death.

HRANA (Iranian Rights Defenders News Agency) reported that at least 475 protestors were killed and 18,240 were detained by Tehran's military and police forces. According to information, 61 employees of the security forces also died during the protests.