a S-300 missile has fallen in Belarus 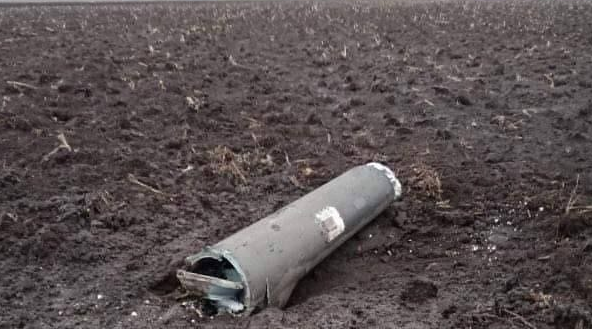 There are a couple of snaps on Reuters from Russian news agency TASS and Belarus’ Belta suggesting that a S-300 missile has fallen in Belarus, though the Guardian has not been immediately able to confirm this and details remain unclear.

Belarusian journalist Hannah Liubakova has tweeted to say there are no casualties, although Belta said it is not yet clear.

Belta reports that the Minsk defense ministry is investigating whether Belarus’ air defense systems had shot down the rocket or it was a misfire.

#Belarus Officially confirmed: this morning, a S-300 complex missile fell down in Belarus. Lukashenka instructed to create a group of specialists to investigate the incident. There are no casualties.

S-300 missiles are Soviet-era weapons and are used by both Russia and Ukraine. An S-300 that fell in Poland in November, prompting debate over whether the missile was from Russia or Ukraine.