A ship burned in the Moscow River 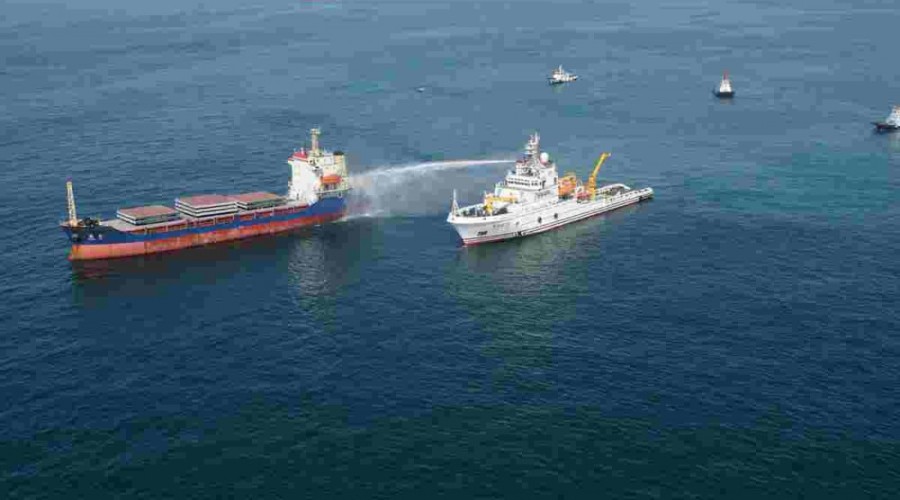 According to Qazet.az reports TASS was informed about this by the Emergency Situations Service.

It was reported that the ship is burning in the Brateevo region on the Moscow River and its area is approximately 15 square meters.

Firefighters arrived at the scene.