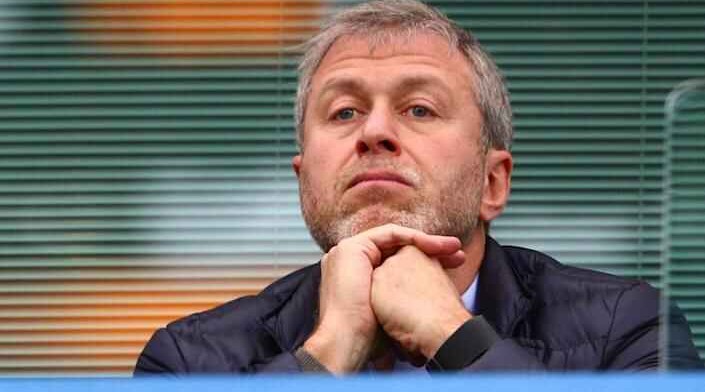 The English Premier League has disqualified Chelsea owner Roman Abramovich from being a director of the club after the oligarch was sanctioned by the UK government as part of its response to Russia's invasion of Ukraine.

Qazet.az reports that the club has been given a special licence to operate despite Abramovich having his assets frozen.

The Premier League said Abramovich's disqualification would "not impact on the club's ability to train and play".