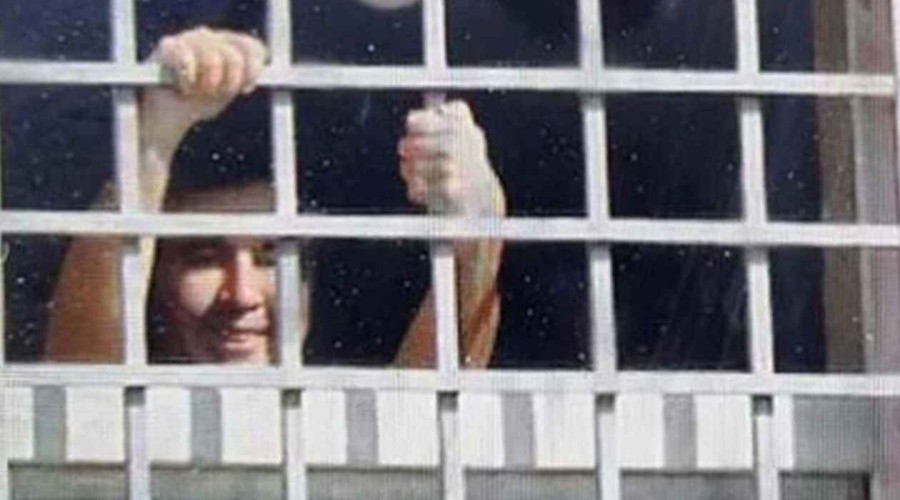 Georgian activists are holding a rally in front of the residence of the President of Georgia in Tbilisi, demanding the release of the former head of state Mikheil Saakashvili, Qazet.az informs via RIA Novosti.

"This rally is exclusively in support of Misha. There are even people who do not admit that Misha is innocent but still consider him a political prisoner. Salome Zourabichvili has a historic chance to end the polarization and reconcile the radical sides," the rally's organizer Nanuka Zhorzholiani told reporters.