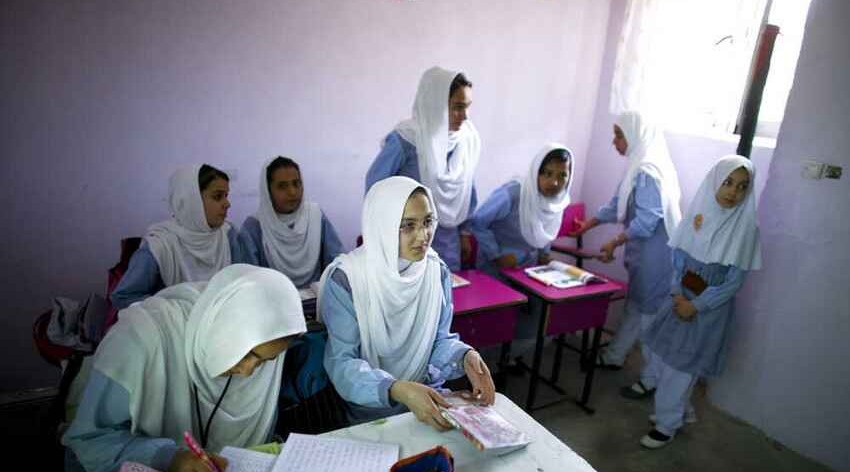 Although a month has passed since the fall of the previous government, secondary schools (grade 7 and up) remain closed, causing concerns, a number of students told TOLOnews on Thursday.

Following the collapse of the former government, the new caretaker cabinet announced that secondary school classes would remain closed until the next notification. Currently, primary and elementary schools are open (6th grade and below).

Some students said they are worried about their future and want the caretaker cabinet to reopen the schools, saying that they did not go to school for months due to COVID-19, and now the schools are closed due to changes in the political landscape.

Parwiz Khalili, an adviser at the former education ministry, said that currently, 70 percent of the nine million students are not going to school.

Saeed Khosti, a member of the cultural commission of the caretaker cabinet meanwhile, said secondary schools would resume their activities soon: "Work is underway, and the classes above grade 7 will also reopen soon."