Afghanistan requests $90 mln from UN to repay its electricity debts

Country owes about $62 million to neighboring countries for electricity supplies 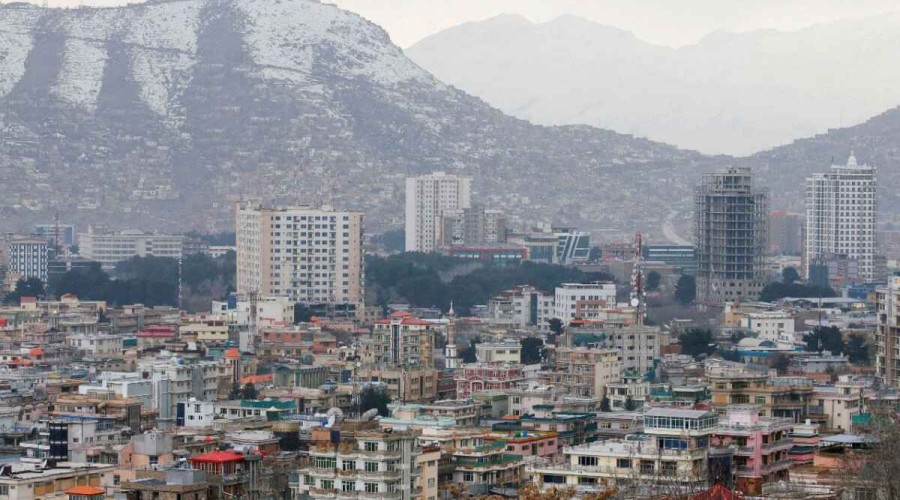 In a statement published earlier, DABS said the country owes about $62 million to neighboring countries for electricity supplies.

According to the source, Kabul owes over $25 million to Iran, $11.2 million to Tajikistan, $9.9 million to Uzbekistan and $5.1 million to Turkmenistan. Besides, the company has liabilities to local power generating enterprises.

The company’s head Safiullah Ahmadzai told reporters that DABS has sent lots of official letters to partners, assuring that it would eventually honor all obligations, and urging them to continue supplies.