Aghdam, a prosperous city once inhabited by 30,000 people, was turned into a ruin 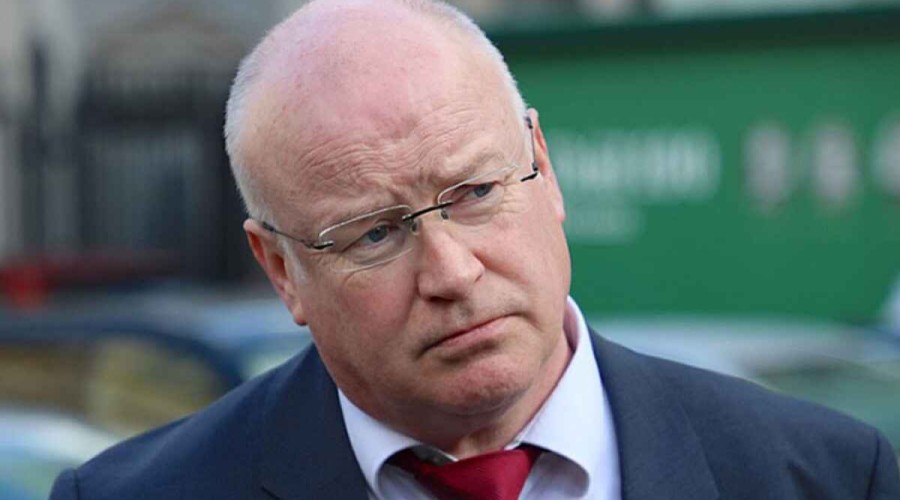 During the autumn session of the Parliamentary Assembly of the Council of Europe, the author of the report "Humanitarian consequences of the conflict between Armenia and Azerbaijan", rapporteur of the PACE Committee on Migration, Refugees and Population Paul Gavan (Ireland) spoke about the current situation in Agdam.

Qazet.az reports that the rapporteur said that Aghdam, a prosperous city once inhabited by 30,000 people, was turned into a ruin: "It is impossible to believe that people once lived there and it was a shocking situation for me."

Paul Gavan stressed the importance of establishing a dialogue between the two countries.