AIIB allocates 300M euros for project as part of TRACECA 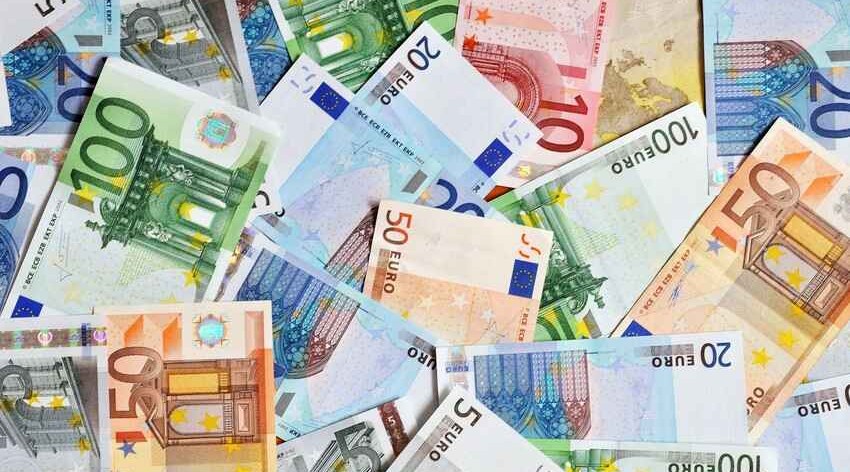 The Asian Infrastructure Investment Bank (AIIB) Board of Directors has approved a 300 million euros loan for Turkey for the Ispartakule-Cerkezkoy Railway Project that involves the construction of a new double-track, electrified high-speed railway between Ispartakule and Cerkezkoy, Qazet.az informs referring to the AIIB website.

The European Bank for Reconstruction and Development (EBRD) is cofinancing the project with a 150 million euros loan.

The railway project is part of the Halkali - Kapikule Railway Line (HKRL), a strategic transport project that itself is part of the Transport Corridor for Europe-Caucasus-Asia (TRACECA), which aims to strengthen economic relations, trade and transport in the regions of the Black Sea basin, South Caucasus and Central Asia.

Once the project is finished, the people in these regions will have access to an inter-operable national rail transport corridor in line with EU standards with appropriate Trans-European Transport Network (TEN-T) connections.

In addition, the project will contribute to the reduction of greenhouse gas emissions, as the project design includes measures to minimize energy use and reduce fuel usage during both construction and operation phases. Low carbon benefits are also expected to result with the shifting of passenger and freight traffic from road to rail.

The primary beneficiaries of the project will be the rail users, including passengers and freight transport operators, who will benefit from shorter travel times and a safer and more reliable rail system.