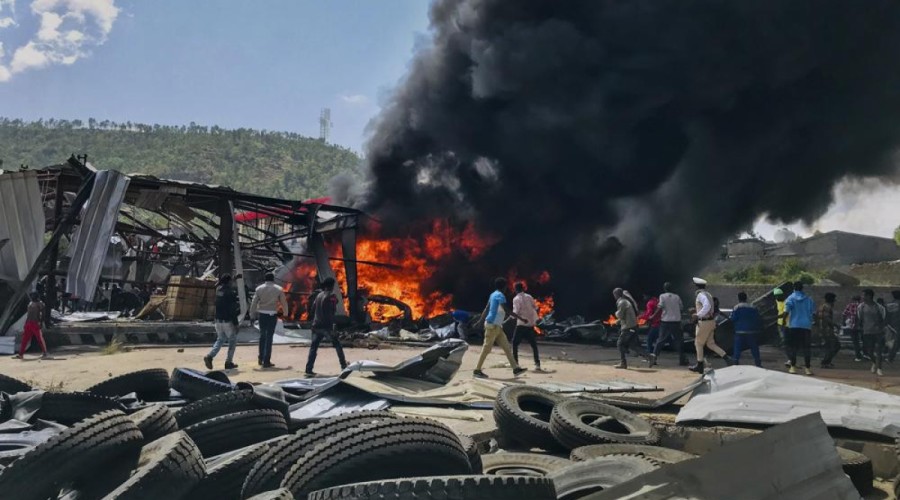 An air strike hit Mekelle, the capital of Ethiopia's northern Tigray region, on Tuesday, wounding at least one person, Qazet.az reports according to a Reuters.

The Ethiopian government has not yet provided an official response to the talks and ceasefire offer by the Tigray People's Liberation Front, the party that governs Tigray.