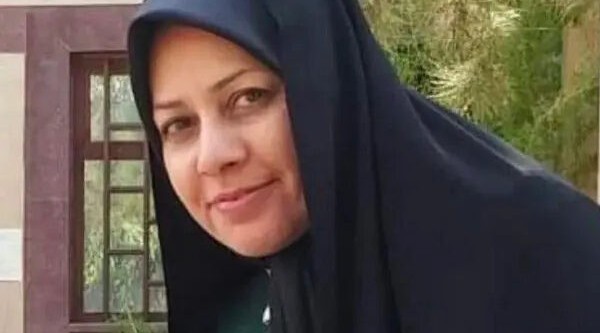 Farida Muradkhani, niece of the leader of the Islamic Republic of Iran, Ali Khamenei, human rights defender, was arrested on Wednesday, November 23.

Qazet.az reports with reference to "Azad Iran" that political activist's brother Mahmud Muradkhani wrote about this on Twitter.

He said that his sister was arrested and taken to prison on November 23 while going to the prosecutor's office to deliver the court decision.

It should be noted that Ms. Muradkhani, a civil society activist, was arrested by ETTELAAT on January 13 this year while returning to her home in Tehran, and in May she was temporarily released on bail of 10 billion tumans and with the restriction of leaving Tehran province until the end of the investigation period.

Farida Muradkhani started a campaign to support prisoners a few months before her arrest.

In June 2018, he was arrested after going to the city of Sanandaj and meeting with the family of political prisoner Ramin Huseyn Panahi, who was executed for his activities against the Islamic Republic.