Araz Askerli: Garbage thrown on the roadsides spoils the appearance of the city and creates an unsanitary situation 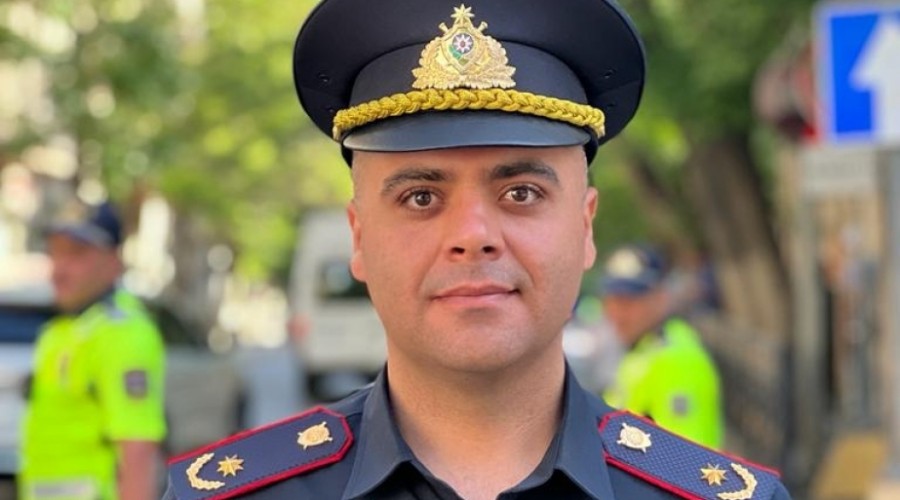 Araz Askerli': Garbage thrown on the roadsides spoils the appearance of the city and creates an unsanitary situation

Almost every year, as the Baku City State Traffic Police Department, we address complaints about road users throwing household waste on the roads and streets, but we see that the situation is not encouraging, but that the situation is getting worse. Unfortunately, this unpleasant scene that we meet on the streets does not concern a single person as an individual, but everyone who thinks.

Garbage thrown on the main streets and avenues of the capital, as well as on the roadsides, spoils the appearance of the city, creates an unsanitary situation, and also increases the work of the relevant Department of Housing and Utilities. Especially in this cold and windy weather, think about what they suffer?!

In modern times, like in other countries, in our country, trash cans are sorted according to the types of household waste, but unfortunately, some people do not follow these rules, so instead of the streets, garbage containers remain clean...

The law provides appropriate fines for the driver or passengers throwing household waste (water bottles, various kinds of packaged food scraps, etc.) from the cars while the vehicles are in motion.

Speaking to Qazet.az reports about the issue, Chief Inspector of the Baku City State Traffic Police Department, Police Major Araz Asgarli said that we are fighting within the framework of the legislation regarding these facts.

He said that according to Article 327.1 of the Code of Administrative Offenses (violation of traffic rules by drivers of vehicles, throwing any object out of vehicles), a fine of 40 manats is imposed on the traffic participants who commit such situations by the relevant Department:

"Unfortunately, despite the fines, there are not a few people who commit similar actions today, because such issues are not solved by a fine, but by a cultural way of thinking.