Nikol Pashinyan revealed the interest of Armenia in opening communications 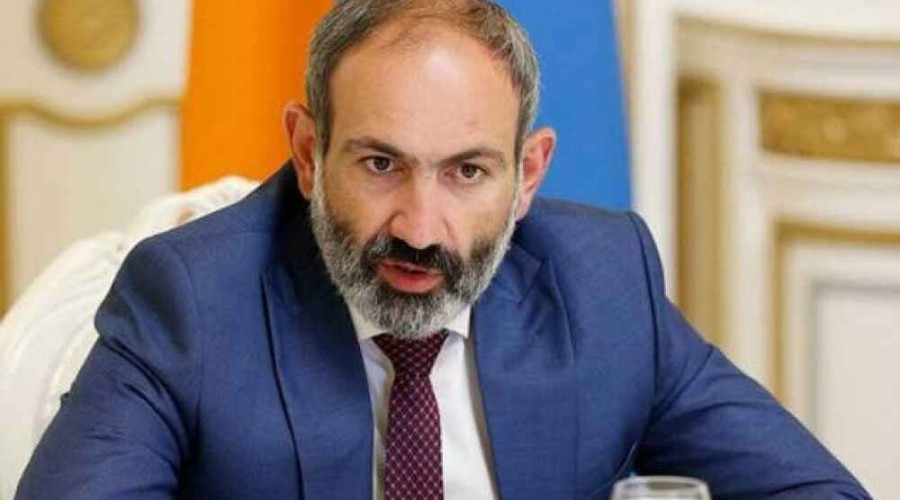 Welcoming the guest, PM Pashinyan noted, in particular, that Armenia is greatly interested in the opening of regional communications.

Subsequently, the interlocutors exchanged views on the matters noted by both sides.