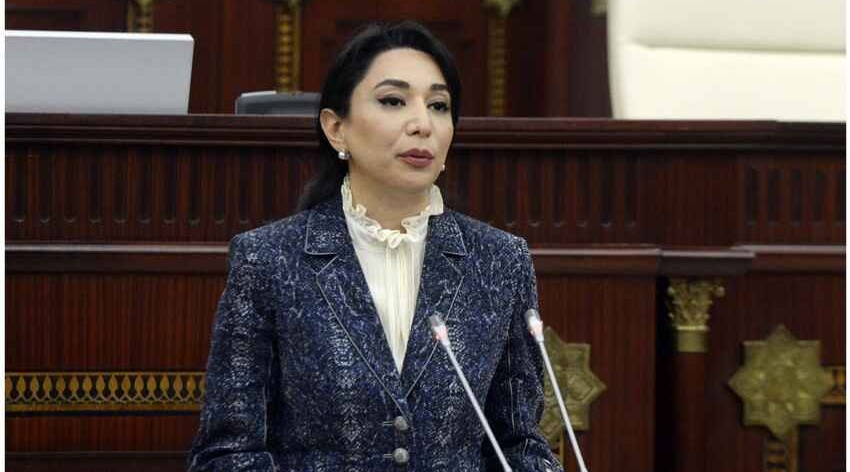 An event was held at the Ombudsman's Office on the occasion of December 10 - International Human Rights Day, Qazet.az informs.

Azerbaijan's Commissioner for Human Rights (Ombudsman) Sabina Aliyeva said at an event that the protection of human rights should be celebrated every day, not one day.

According to her, the Ombudsman's Office holds a competition among children and journalists every year: "This year's competition was dedicated to the post-war period. About one million of our citizens were displaced during the occupation, which is considered a violation of their rights. Work is underway to protect the rights of war victims."

The Ombudsman noted that there are many difficulties in the complete restoration of the rights of these people: "The most serious problem is mines. Only 25% of the mine maps provided by Armenia are accurate. We have appealed to international organizations several times. However, Armenia refused to provide accurate maps of the mined areas. For this reason, many of our compatriots have been victims of landmines and suffered severe injuries."

At the end of the event, the results of the traditional journalistic writing contest under the slogan "All Human, All Equal!" on the occasion of International Human Rights Day were announced.