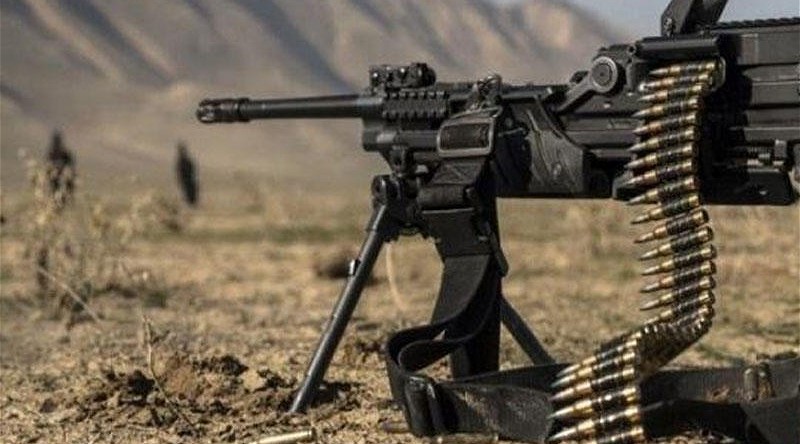 Armenian armed units opened fire on the positions of the DSC in Zangilan
On December 8, at around 9:00 p.m., on the part of the Azerbaijan-Armenia state border passing through Zangilan district, units of the Armenian armed forces, from their positions in the direction of Nerkin-And and Tsav settlements of Gafan district, the Border Troops of the Azerbaijan State Border Service (SBS) in Kollugishlag of Zangilan district and Razdara residential areas were continuously fired with large-caliber weapons.

Qazet.az reports was informed about this by the Press Center of DSC.

It was reported that as a result of the retaliatory measures taken, the firing points of the enemy were silenced: "The operational conditions are under the full control of our units. The State Border Service evaluates this incident as another provocation by the Armenian side."