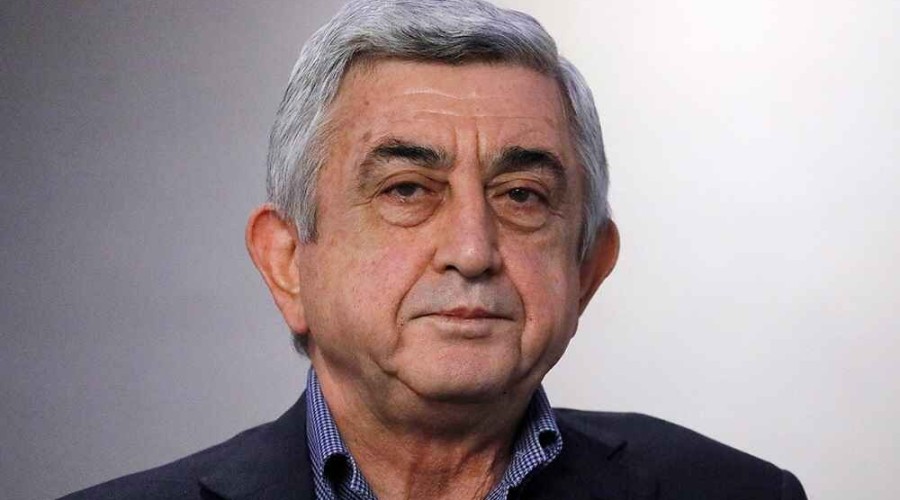 According to him, the presidential plane made several unofficial visits to Baden-Baden in 2008-2017.

It has been known during investigations that during these flights to the Karlsruhe city of Germany, the flights were carried out in violation of the existing rules without the relevant applications from the President's Office.

Note that On October 8, the General Prosecutor's Office of Armenia has sent information about the crime that occurred during the visit of the third president Serzh Sargsyan to the Baden-Baden city to the Special Investigations Service.

Recall that MP from the "Civil Contract" party Khachatur Sukiasyan has said in the meeting of the Armenian Parliament on August 25 that the third President Serzh Sargsyan has lost 100 million dollars at the Baden-Baden casinos.

After that S. Sargsyan has appealed to the court regarding MP.