41 dead after fire at church in Egypt

Fire services say the blaze has been brought under control 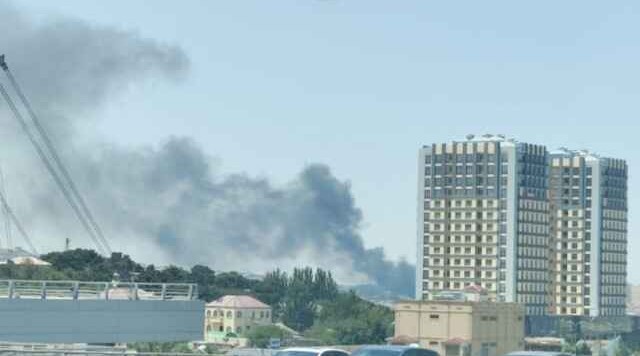 Dozens of people have died after a fire broke out at a church in Egypt, many of them crushed during a desperate scramble to escape, Qazet.az reports according to BBC.

Officials say the number of dead is at least 41, with dozens injured. Children are believed to be among the dead.

An electrical fire broke out as 5,000 worshippers gathered for Mass at the Coptic Abu Sifin church, security sources told Reuters.

The fire blocked an entrance, causing a stampede, they said.