Cannabis is illegal in Russia for both medicinal and recreational purposes 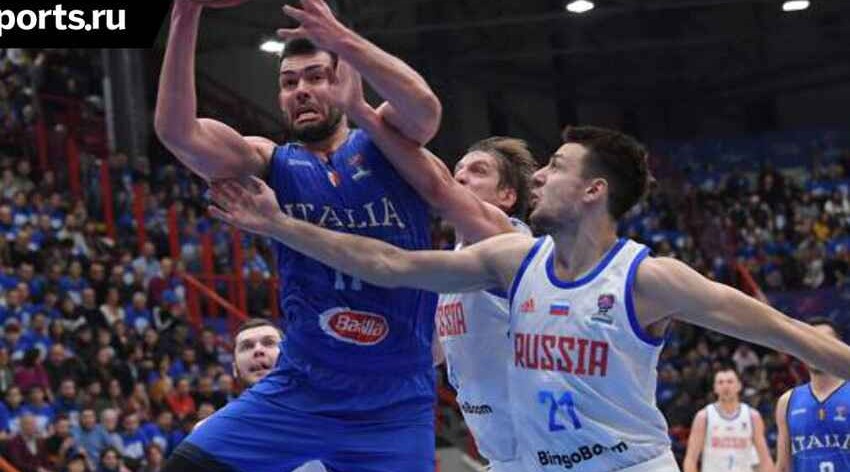 U.S. basketball star Brittney Griner returned to a Russian court on Thursday as her drugs trial grinds towards a finale that could result in a 10-year prison sentence and then a prisoner swap for one of the world's most notorious arms dealers, Qazet.az reports.

The cartridges threw the 31-year-old Texan athlete into the geopolitical maelstrom triggered when President Vladimir Putin sent troops into Ukraine on Feb. 24.