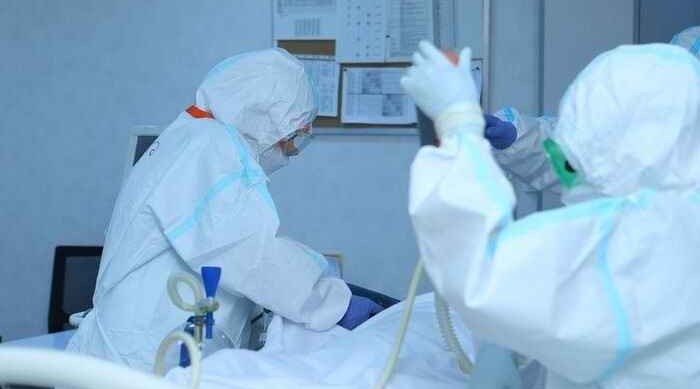 Parts of Tibet are running mass COVID-19 testing on Tuesday, including the Chinese autonomous region's two largest cities, to fight a rare flare-up, while clusters were growing in tropical Hainan and in Xinjiang in China's west.

Qazet.az reports that slqaubvariants of the highly transmissible Omicron are challenging China's strategy of swiftly blocking the spread of each nascent cluster. Regions that have seen relatively few cases for more than two years now battling outbreaks, raising the risk of persistent tight restrictions as the economy weakens.

Over 70% of cases were found in Hainan, one of the country's most popular tourist destinations, as well as Xinjiang, while the rest were reported across more than a dozen provinces and regions.

In Hainan, millions of residents are under lockdown across several cities and towns, allowed out only for necessary reasons such as COVID tests, grocery shopping and essential job roles. Around 178,000 tourists were also stranded in the southern island province, according to state media reports.