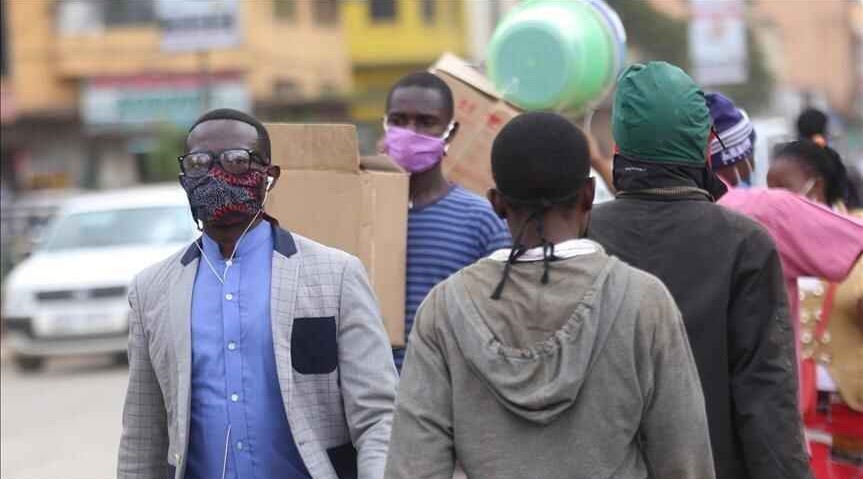 Kenyans are voting on Tuesday to pick a successor to outgoing President Uhuru Kenyatta in what is seen as a key test of stability for one of Africa’s healthiest democracies? Qazet.az reports.

The stakes are high in the seventh consecutive election in the country since its return to multi-party democracy in 1992 under Daniel Arap Moi.

Four candidates are on the ballot but only two are best poised to succeed Kenyatta. One is Deputy President William Ruto, 55, who is regarded as Moi’s pupil and first came to national consciousness in the 1992 election as a youth campaigner for the ruling party.

He is up against 77-year-old former Prime Minister Raila Odinga, one of the civil society leaders involved in the struggle against – and imprisoned by – Moi in the 1980s.

An opinion poll put the sexagenarian ahead by six percentage points, but his opponent has brushed them aside as “fake” and “propaganda”.