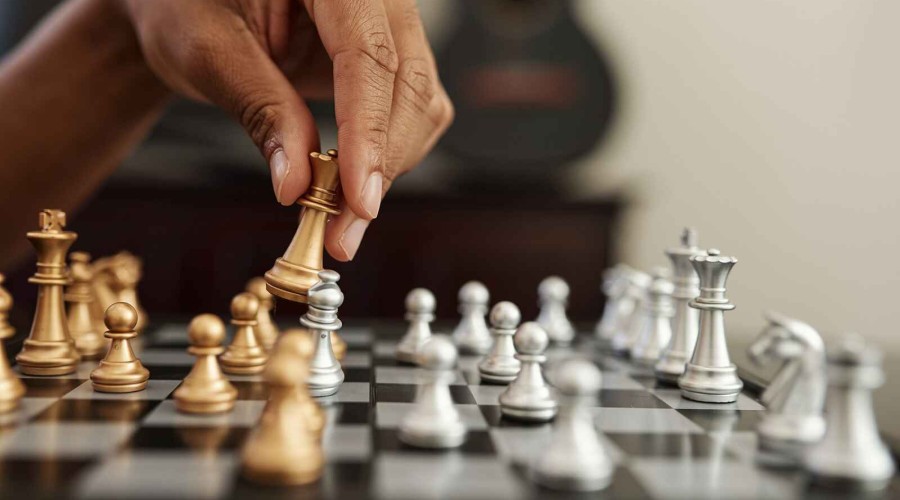 The sanctions against the Russian and Belarusian Chess Federations have been extended, Report informs, citing the General Assembly of the European Chess Union (ECU), Qazet.az reports.

ECU suspended the participation of the national teams of both countries in the competitions held under its auspices. The Russian and Belarusian teams are only allowed to play under the banner of the International Chess Federation.