EXIM Bank tools to be created in Azerbaijan 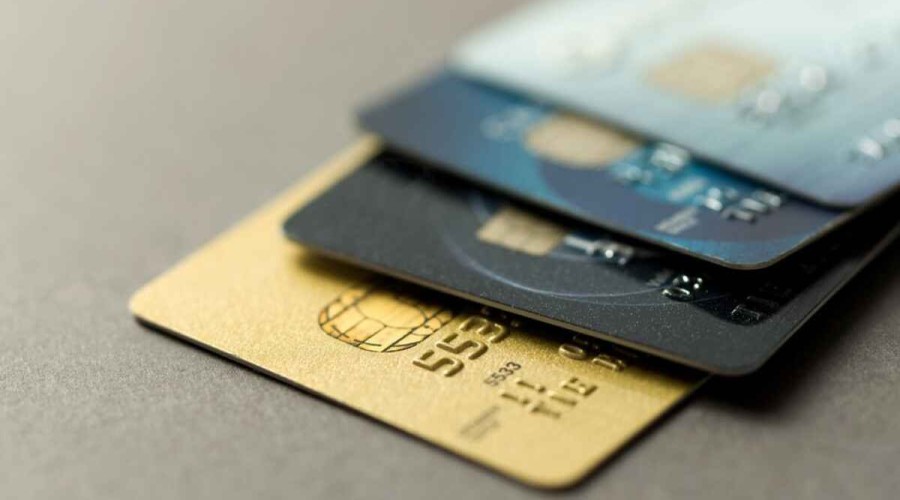 Azerbaijan Export and Investment Promotion Agency (AZPROMO) is working towards the creation of EXIM Bank tools in the country, Yusif Abdullayev, the head of the Agency, told, Qazet.az reports.

"This will bring our exporters, their products and services to the foreign market to a new stage. In the first stage, only the creation of tools is envisaged. Issues such as the application of lending and financing, insuring the product sold to a foreign country on the other side, and taking risks from the other side are reflected here. We want to implement it as a tool. If successful, we can propose to the government the creation of EXIM Bank - a bank for export and import transactions applied worldwide. It is still very difficult to say whether it will be in the form of a bank. These tools will be entrusted to an institution operating under the Ministry of Economy. Their implementation is significant for us. We will take our next steps after seeing the result. The presidential decree on the promotion of the Made in Azerbaijan brand includes a wide range of mechanisms, but those mechanisms did not have the support of financial instruments. After that, we will apply our incentive tools to our exporters in all directions. The process will not be limited to this, we will apply all new mechanisms it to our exporters," Abdullayev noted.

"After nearly 20 years of activity, the Azerbaijan Export and Investment Promotion Foundation became an agency by the decision of the head of state dated July 23, 2021. This is an important issue, a clear example of the importance that the president attaches to the promotion of exports and investments so that we have more powers and functions. From the point of view of functionality, we have a wide range of powers in both investment and export promotion, and the most important thing is that we are a single window agency. Regular work is being done in the direction of preparation of export strategy and export promotion mechanisms. Since October 2016, there have been ten mechanisms related to promoting the Made in Azerbaijan brand, which are very successfully applied today. In recent years, it has become difficult to organize meetings due to the problems caused by the pandemic. But despite this, we continue to implement the mechanisms in accordance with the rules. As for innovations, we mean the implementation of new mechanisms in Azerbaijan that are used in different countries today," he added.