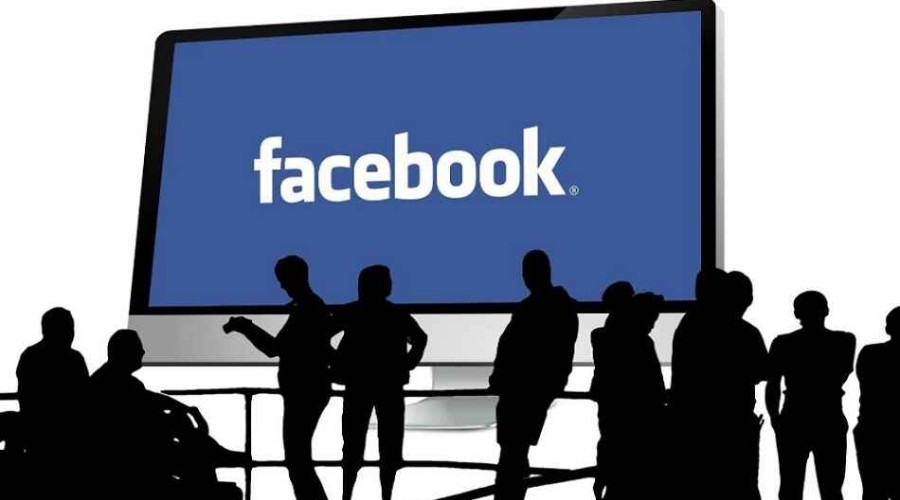 Meta Platforms issued a gloomy forecast after recording its first-ever quarterly drop in revenue on Wednesday, with a global recession looming and competitive pressures weighing on its digital ads sales, Qazet.az reports according to New York Post.

Shares of Menlo Park, a California-based company, were down about 3.4% in extended trading.

The company said it expects third-quarter revenue of between $26 billion and $28.5 billion. Analysts were expecting $30.52 billion, according to IBES data from Refinitiv.