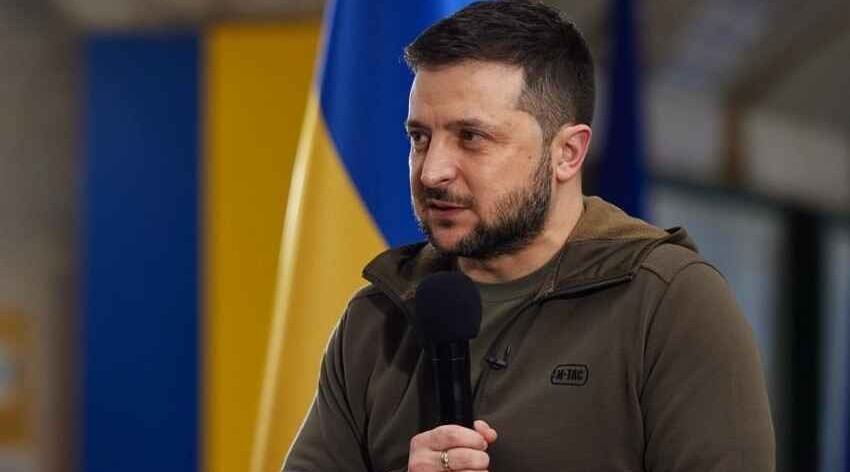 Ukrainian President Volodymyr Zelenskiy, who has been fighting a Russian invasion since February, is being made into an action figure by a product design company in Brooklyn, New York, Qazet.az reports.

FCTRY launched a Kickstarter campaign to fund production less than two weeks ago. It hit its $30,000 funding goal in just three hours and has since raised over $120,000. For every figure sold, $1 goes to Ukraine in the campaign which ends on Friday.

A 15-cm tall clay prototype of the Zelenskiy action figure, molded by Seattle artist Mike Leavitt, will be mass produced in plastic in China. It is expected to ship by March.