Nigerian police urged to be 'humane' as they tighten security 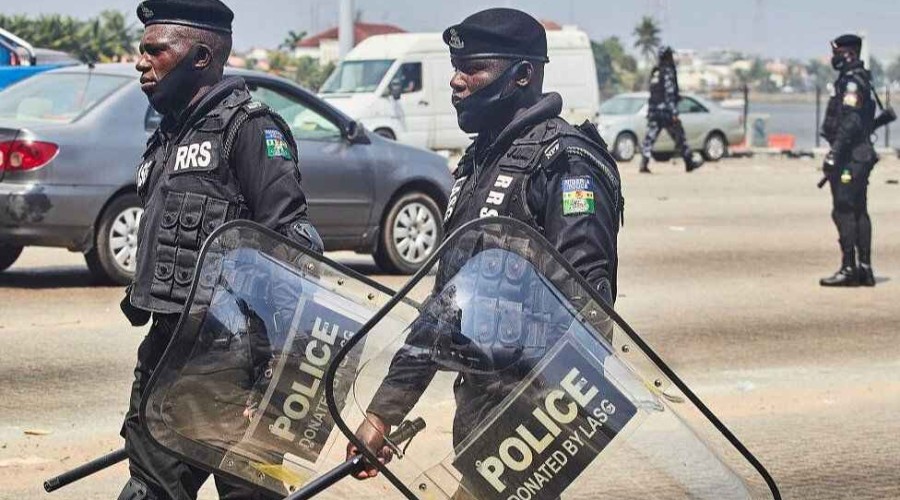 Nigerian police are to tighten security at schools and hospitals and conduct stop and search operations in a bid to stamp out increasing gang attacks, they said on Sunday, at the same time as being urged to be "professional and humane", Qazet.az reports according to police.

Attacks by Islamist militants and armed gangs are some of the biggest security challenges facing the country as it prepares to hold elections in February.

"The Inspector General of Police has equally ordered regular patrols, stop and search, raids, and show of force by tactical commanders to clamp down on pockets of crime and criminality recorded in some states of the federation," police said in a statement.