The price of olive oil is set to rise as heatwaves hit production in Spain, a leading exporter has warned 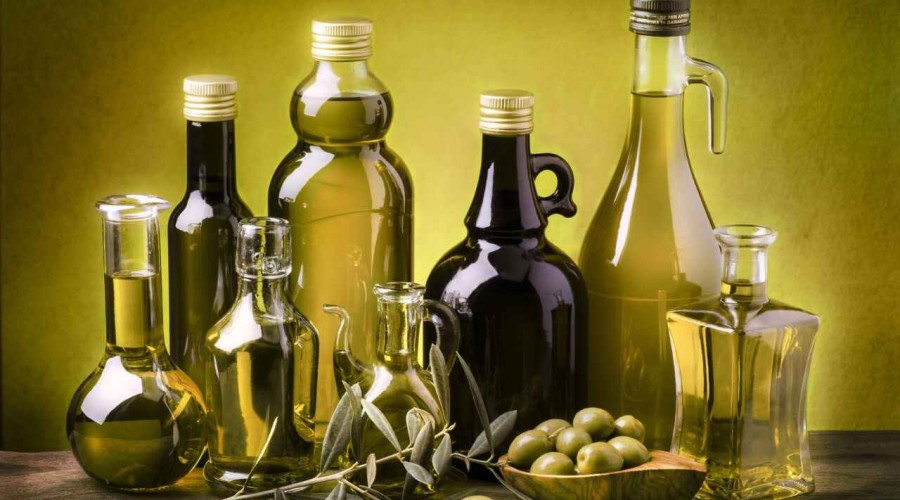 Acesur, which supplies the UK's biggest supermarkets, told the BBC this would feed through into prices in shops in the next three to four months when companies renew their contracts.

Spain produces nearly half of the world's olive oil.

But the country, along with other parts of Western Europe which produce olive oil, including Italy and Portugal, has been experiencing extreme temperatures and a lack of rain in recent weeks, Qazet.az reports.

Acesur is involved in the production of more than 200,000 tonnes of olive oil a year, out of the roughly 1.4 million tonnes produced in Spain annually, and sells its products in more than 100 countries.

It sells around 20,000 tonnes a year in the UK and packs own-label brands for Sainsbury's, Tesco, Waitrose, Morrisons and Asda. The supermarkets also stock its La Espanola brand, which is the third biggest in the UK.