Qazet.az is not verifying the accusation 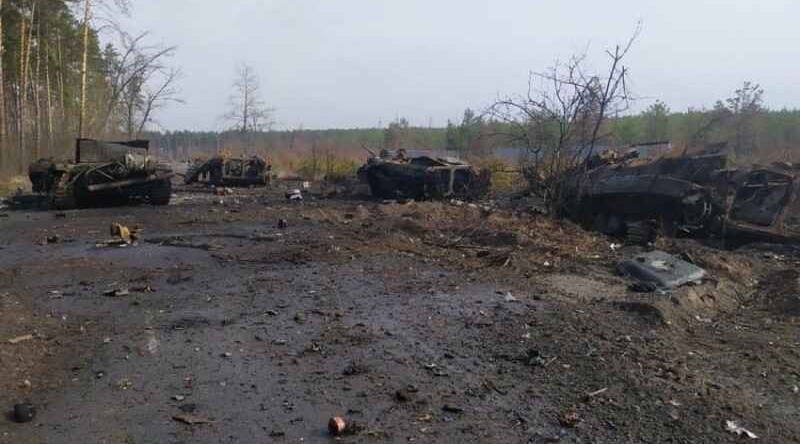 According to the Russian ministry, as a result of their attacks on the positions of the Armed Forces of Ukraine near Bila Krynytsia and Bilohirka villages of Ukraine's Kherson Oblast and the Sribne village of the Donetsk Oblast, the Russian army killed up to 235 Ukrainian fighters and destroyed 30 pieces of equipment.