Gazprom said on August 8 it delivered gas to Europe through Ukraine in the amount of 41.8 mln cubic meters per day 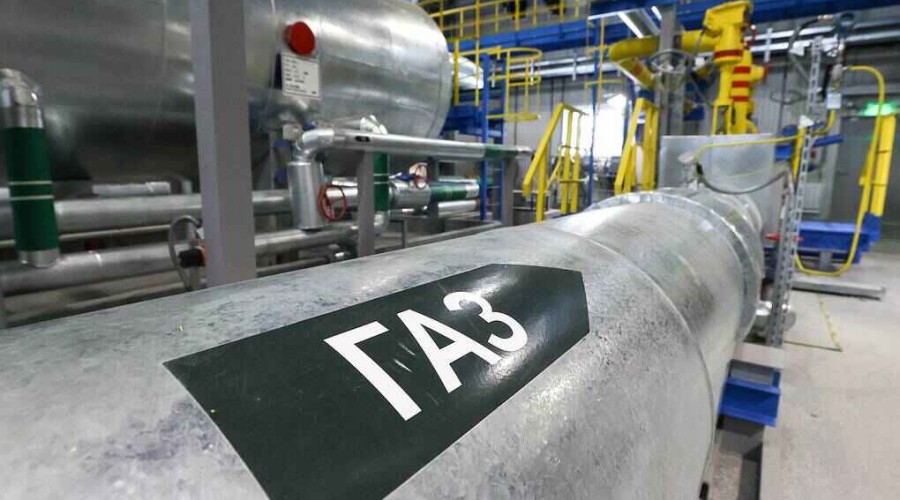 Russian gas transit through Ukrainian territory may total around 42.1 mln cubic meters per day on Tuesday, slightly higher than on the previous day, according to data released on the website of the Gas Transmission System Operator of Ukraine (GTSOU).

On May 10, the Gas Transmission System Operator of Ukraine said it would shut down transit of gas to Europe via the Sokhranovka station starting May 11 due to force majeure, as the company could allegedly not control the Novopskov gas compressor station in the Lugansk Region. However, the Russian gas holding did not see any grounds for suspension of pumping in the previous form, noting that it did not receive any confirmation of the force majeure circumstances. The company added that it was technologically impossible to shift all transit volumes to another interconnection point, the Sudzha gas distribution station in Russia’s Kursk Region.