Toyota is expected to report on Thursday a 15% decrease in operating profit to $6.47 billion for the April-June quarter 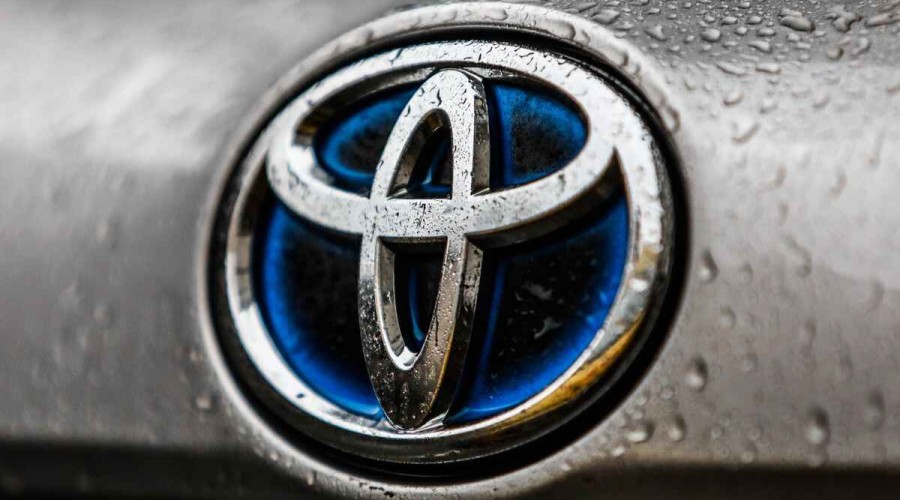 Toyota Motor Corp is expected to report a double-digit drop in first-quarter profit this week, as a chip shortage and supply-chain woes forced the world's top automaker by sales to repeatedly slash production targets.

Qazet.az reports that the Japanese car maker cut its monthly production targets three times during the April-June first quarter, falling 10% behind its initial goals, due to shortages of semiconductors and the impact of COVID-19 lockdowns in China.

Like other manufacturers, Toyota is grappling with higher costs and fears that global inflation could put the brakes on consumer demand. Its production woes are notable because they mark a departure from its initial success in navigating supply problems at the start of the pandemic.

Last year first-quarter profit surged as Japan's biggest automaker left the worst of the pandemic's woes behind, but this year, the only positive in the first quarter is likely to be the weaker yen, said Koji Endo, an analyst at SBI Securities.

"Last year's first quarter was a period of thorough cost cutting," Endo said. "Compared to that, profits are likely to have fallen sharply this time around."

Toyota is expected to report on Thursday a 15% decrease in operating profit to $6.47 billion for the April-June quarter, according to the average estimate in a poll of 10 analysts by Refinitiv. The profit drop, nevertheless, is the smallest for the automaker in three quarters.