US doctor issues warning of many undiagnosed polio cases 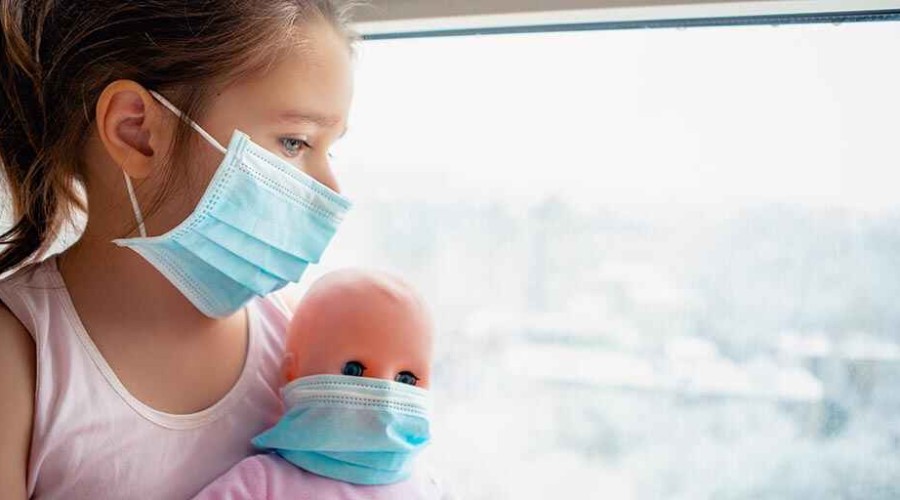 It follows an announcement last month that an unvaccinated man had been paralysed by the virus in Rockland County, New York.

His case has been linked genetically to traces of polio virus found in sewage in London and Jerusalem.

Dr Patricia Schnabel Ruppert, health commissioner for Rockland County, said she was worried about polio circulating in her state undetected.

"There isn't just one case of polio if you see a paralytic case. The incidence of paralytic polio is less than 1%," she said.

"Most cases are asymptomatic or mildly symptomatic, and those symptoms are often missed.

"So there are hundreds, perhaps even thousands of cases that have occurred in order for us to see a paralytic case."

Dr Ruppert confirmed that scientists are looking at "a linkage" between the New York paralysis case and traces of poliovirus found in wastewater in London and Jerusalem, after genome sequencing was conducted on samples from the three locations.

"This is a very serious issue for our global world - it's not just about New York. We all need to make sure all our populations are properly vaccinated," she said.