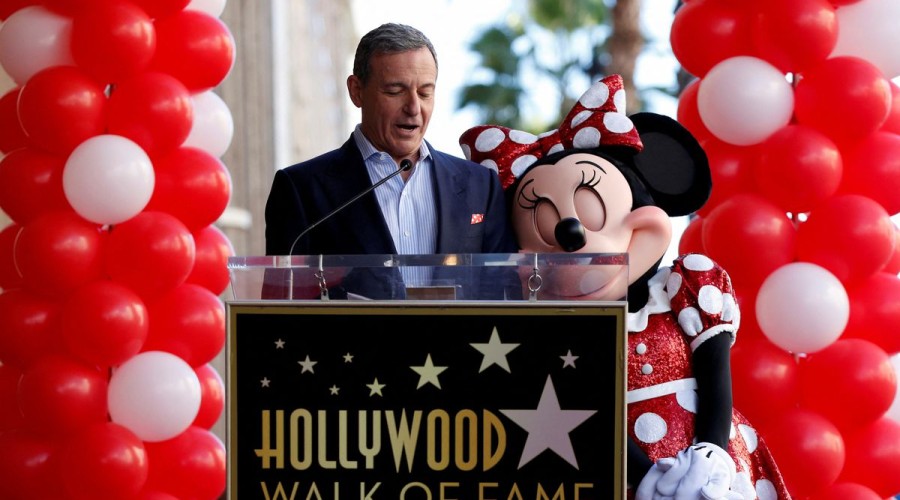 Walt Disney Co's (DIS.N)Bob Iger will once again be asked to identify his successor as chief executive -- one of his greatest failures in his first go-around as the company's leader, say people who have worked with him and experts, Qazet.az reports.

Iger is credited with shaping Disney as a modern media company, acquiring well-known entertainment brands such as Pixar, Marvel and Star Wars, that would serve as a beacon to consumers as they navigate a crowded entertainment landscape.