At least 14 people, including a girl, have been injured in an attack in Dnipro 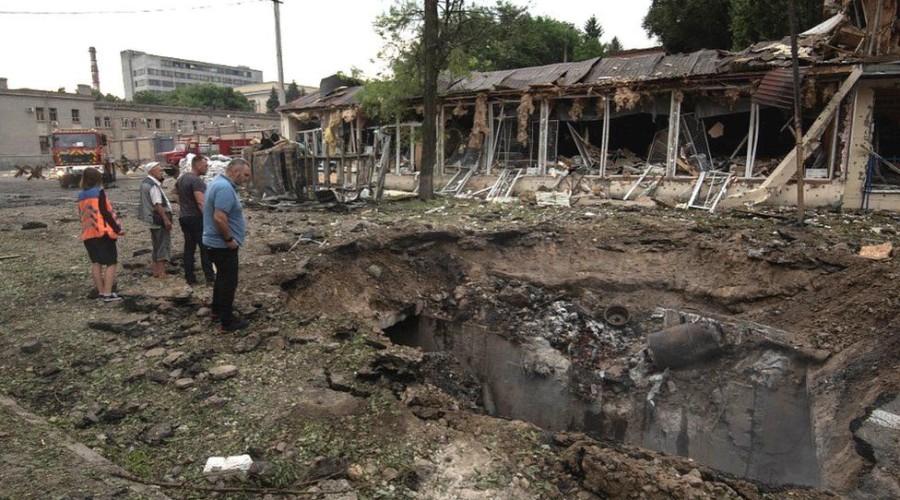 At least 14 people, including a girl, have been injured in an attack in the Ukrainian city of Dnipro, Qazet.az reports according to the head of the regional administration, Valentyn Reznichenko.

Ukraine’s president, Volodymyr Zelenskiy, posted a video on his social media page that showed a car driving through traffic before a large fireball erupts slightly further up the road.

Reznichenko, the governor of Dnipropetrovsk oblast, said a large fire broke out after strikes on Dnipro had hit an industrial target.