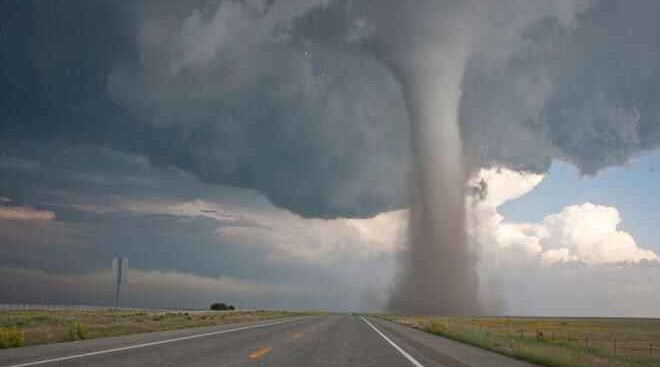 At least 50 people are believed to have died in a tornado that struck the southeastern US state of Kentucky, local media reported on Saturday.

"We know that we are likely to have more than 50 deaths, if not significantly north of that, from this event," Kentucky Governor Andy Beshear told local television station WLKY.

The governor added that two tractor-trailers filled with drinking water were sent to the town of Mayfield in the county, which was hit hard by the tornado.

"We have one factory in Mayfield with a roof collapse that is going to be a mass casualty event," he added.

​​​​​​​Beshear also declared a state of emergency after the natural disaster.