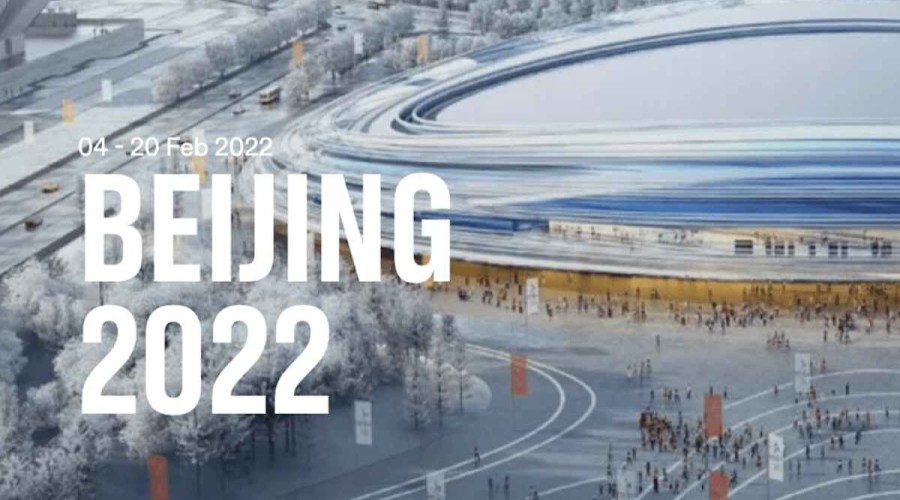 The United States on Monday said its government officials will boycott the Beijing Olympics because of China's human rights "atrocities", just weeks after talks aimed at easing tense relations between the two superpowers.

China said the U.S. will "pay the price" for its decision and warned of "resolute countermeasures" in response.

Morrison said the decision was made because of Australia's struggles to reopen diplomatic channels with China to discuss alleged human rights abuses in Xinjiang and Beijing's moves to slow and block imports of Australian goods. read more

A spokesperson from China's embassy in Canberra said "some Australian politicians" were engaged in "political posturing."

"The blame for the current predicament of China-Australia relations lies squarely on the Australian side," they added in an online statement.

Other allies have been slow to commit to joining the diplomatic boycott.

Britain is considering approving limited government attendance at the Feb. 4-20 Beijing Olympics that would stop short of a full diplomatic boycott, The Telegraph reported on Wednesday.

An outright ban on ministerial and diplomatic representation at the Winter Games remains a possibility, the report said.