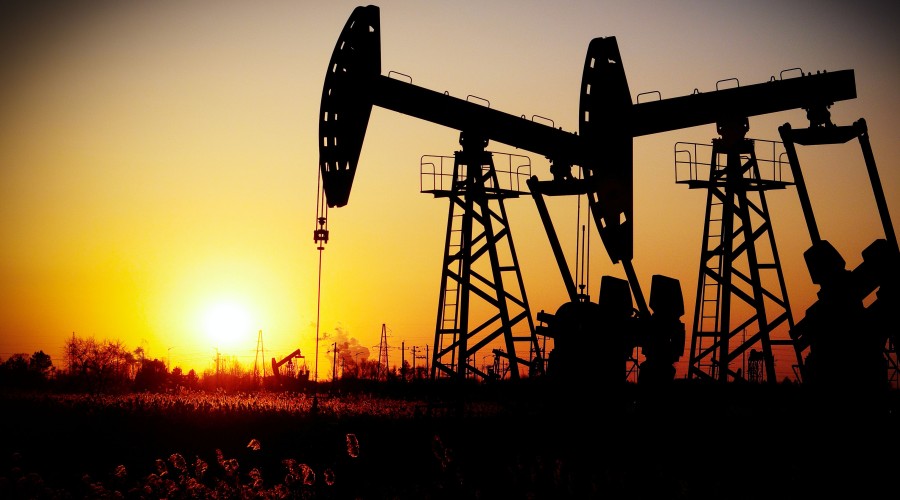 In January-August of this year, Azerbaijan exported 7 037 650,87 tonnes of oil worth USD 5 291 416,25 thousand to Italy. So, Italy has ranked in first place in total oil export of Azerbaijan, Qazet.az reports citing a report of the State Customs Committee.

According to the report, Israel has ranked in s

According to the information, the mentioned indicators envisage information on the value of exported oil, which was cleared by customs during the reporting period.

econd place in the ranking.